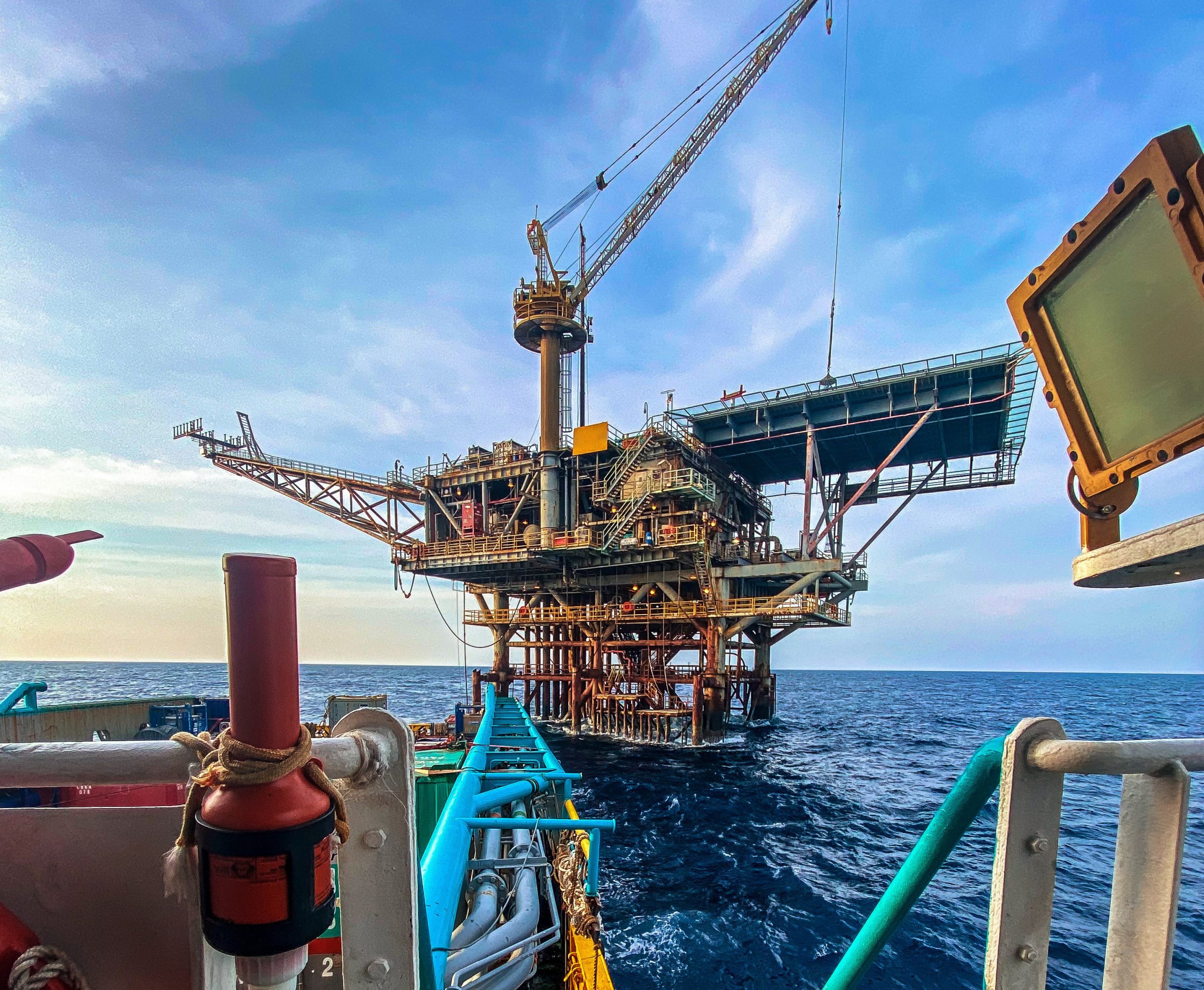 A Malaysian offshore well was worked over in February 2002 and recompleted. The well was experiencing unwanted water production from a lower producing zone which is at a depth where the deviation is nearly horizontal (83⁰ from vertical).

BiSN was identified as a potential solution due to the high deviation of the well and high expansion of the Wel-lok™ WSO (Water Shut Off) plug which could be set on wireline.

The expansion requirement is not possible with a traditional mechanical plug and isolating the lower zone with cement presented two complications; lack of quality of a cement plug at such a high deviation and the cost to spot the cement plug with a coil tubing unit.

The customer, a super major in Malaysia requested a plug that can be run through the 3-½” tubing and set above the water producing zone inside the 4-½” liner to reduce or shut off the unwanted water production.

BiSN’s Wel-lok™ WSO technology was chosen for its ability to pass through a small restriction and set in a larger diameter, whilst also giving good sealing (or flow restriction) capability.

We isolated the water-producing interval in a near-horizontal well, increased production and the operating life of the well.

One of the key challenges was the high deviation at the depth where the plug was being set. BiSN’s bismuth-based alloys do not need any special surface equipment to be pumped into place. The molten alloy is gravity fed – it flows where gravity takes it.

The nature of the alloy makes it solidify quickly as it comes in contact with the wellbore fluid, thereby preventing the molten alloy from pooling up on the low side at such high deviations.

Setting an alloy plug at 83⁰ deviation means that a significant volume of alloy must be deployed to get a good 360⁰ of coverage at setting depth in order to reduce the cross-sectional water flow area as much as possible. The better the coverage the better the water shut off.

This is the closest to horizontal that a BiSN plug has been set to date. 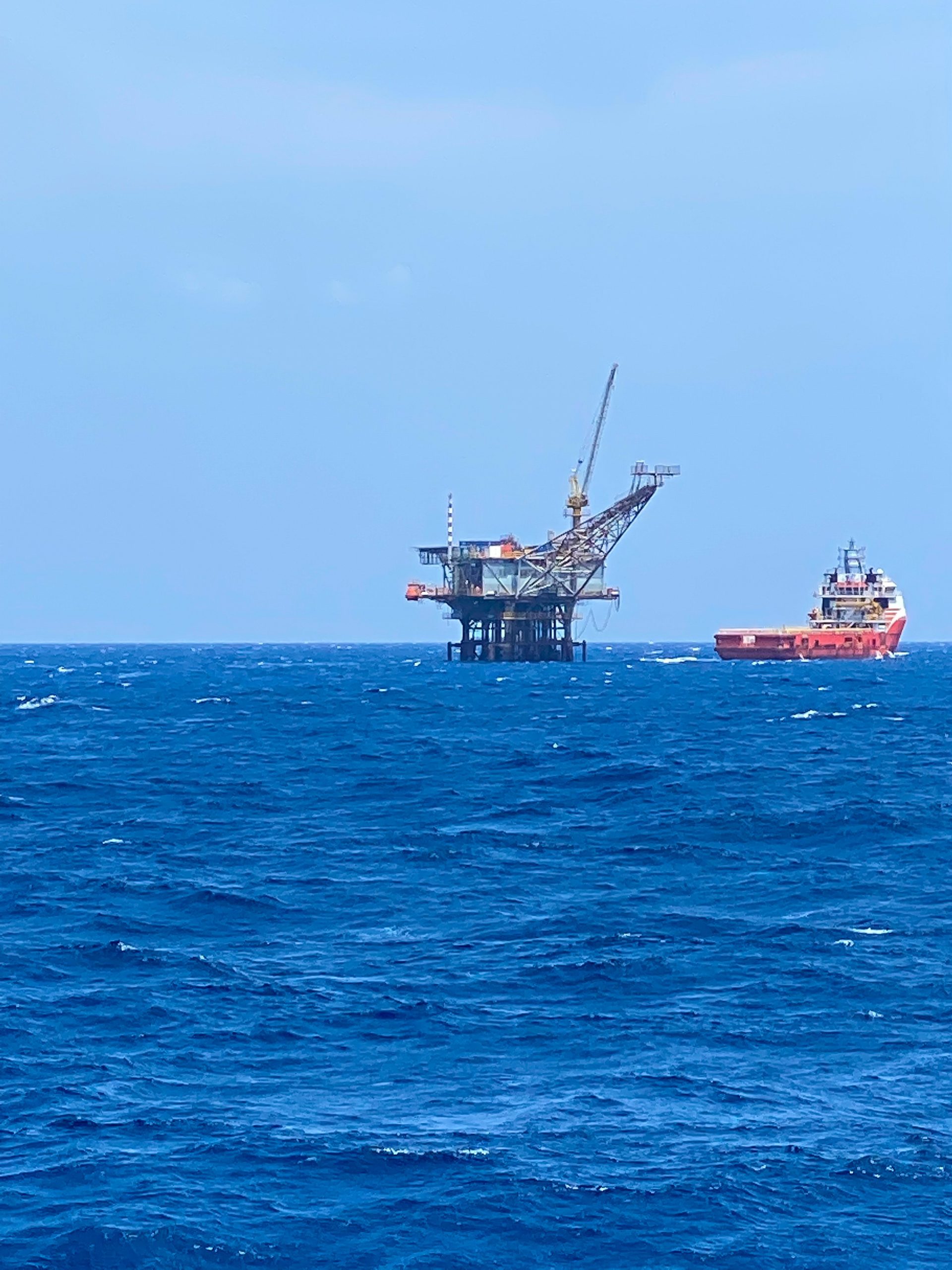 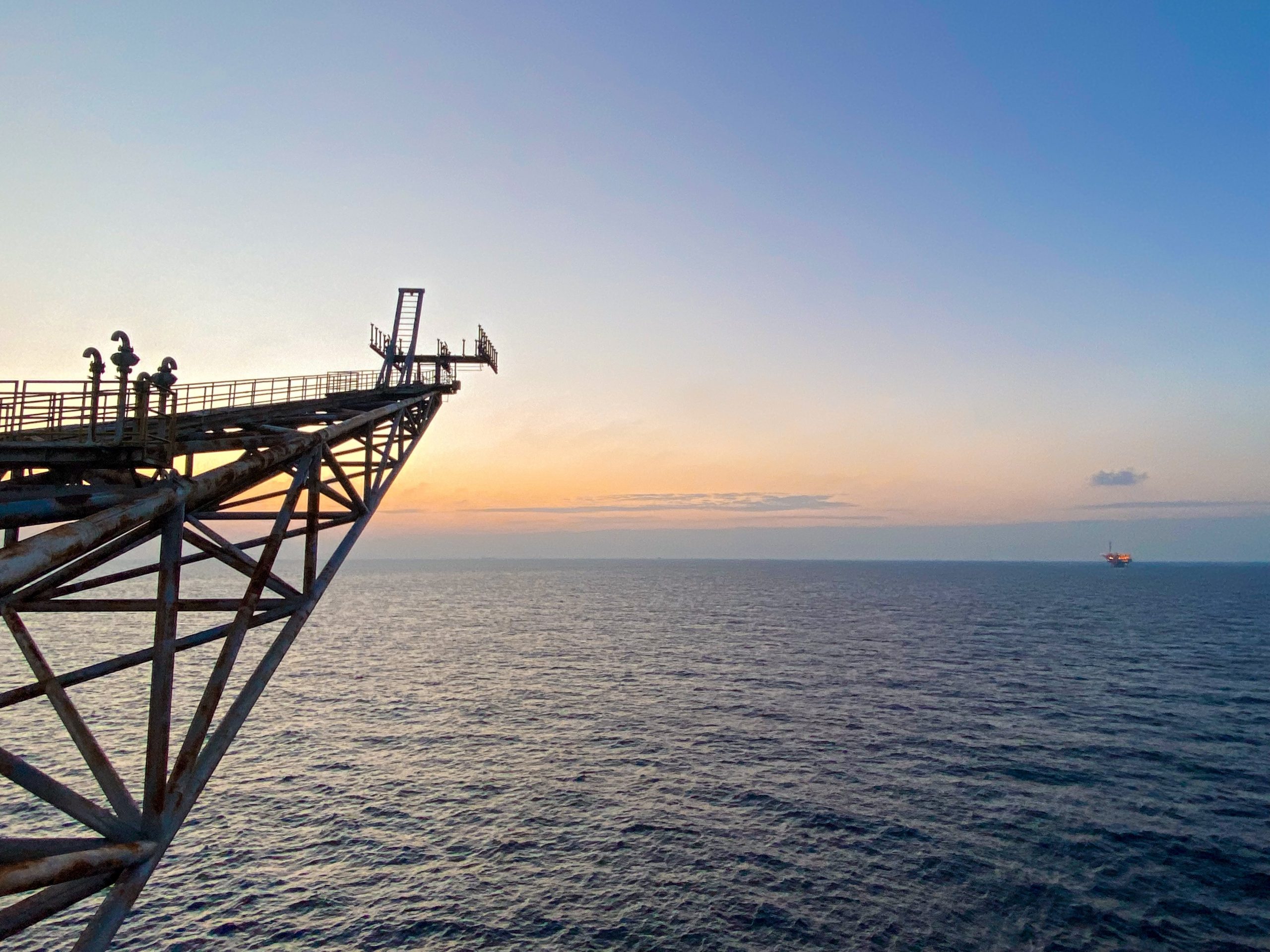 The well was shut in and gas lift isolated, the X-mas tree valves and subsurface safety valve were leak tested.

Depths were correlated doing three passes using CCL and approved by the operator and the BiSN WSO plug was then set at 1532m MD.

The BiSN plug was then successfully pressure tested to 1,000 psi followed by flow testing the well for 12 hours. The operator then proceeded to perforate the interval above the WSO plug as planned.

This was a successful rigless zonal isolation, achieving a good business solution at low cost.

Production enhancement was achieved and the operating life of the well extended.

Get in touch today to talk to our technical team. 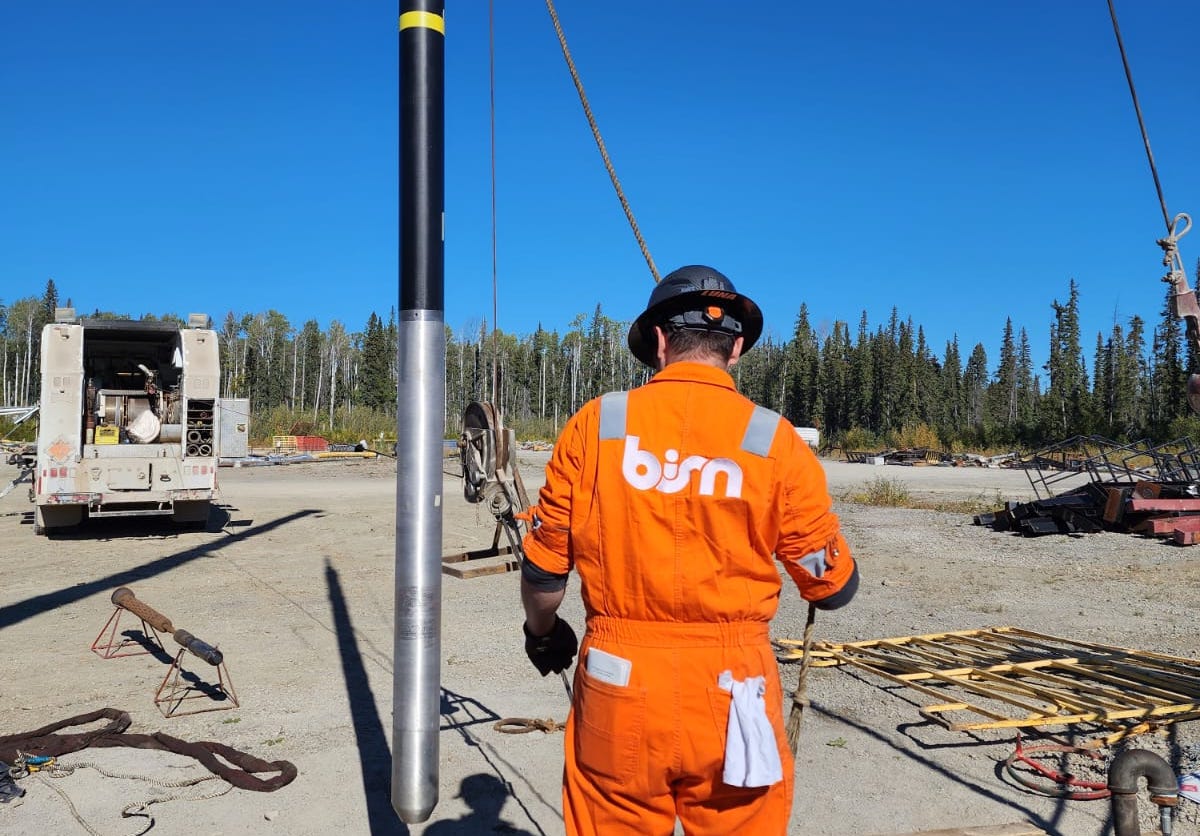 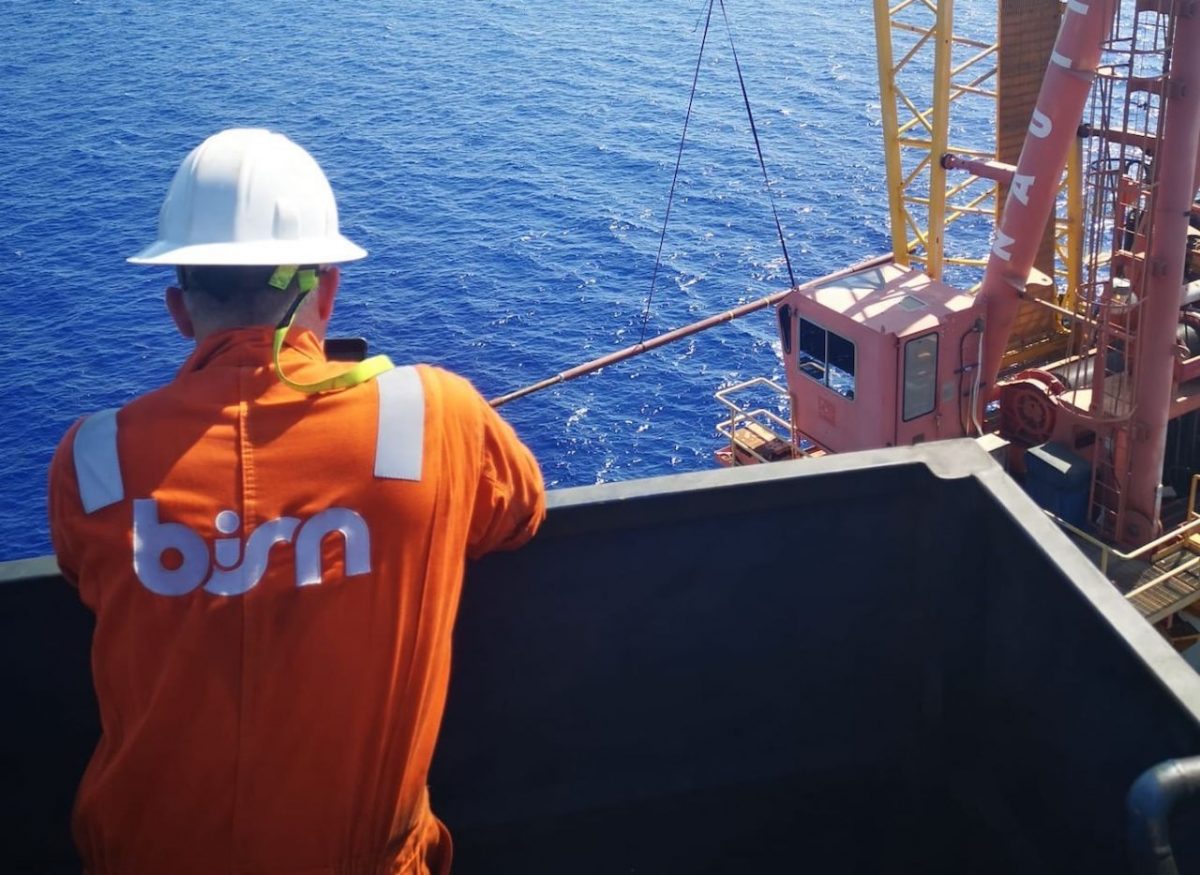 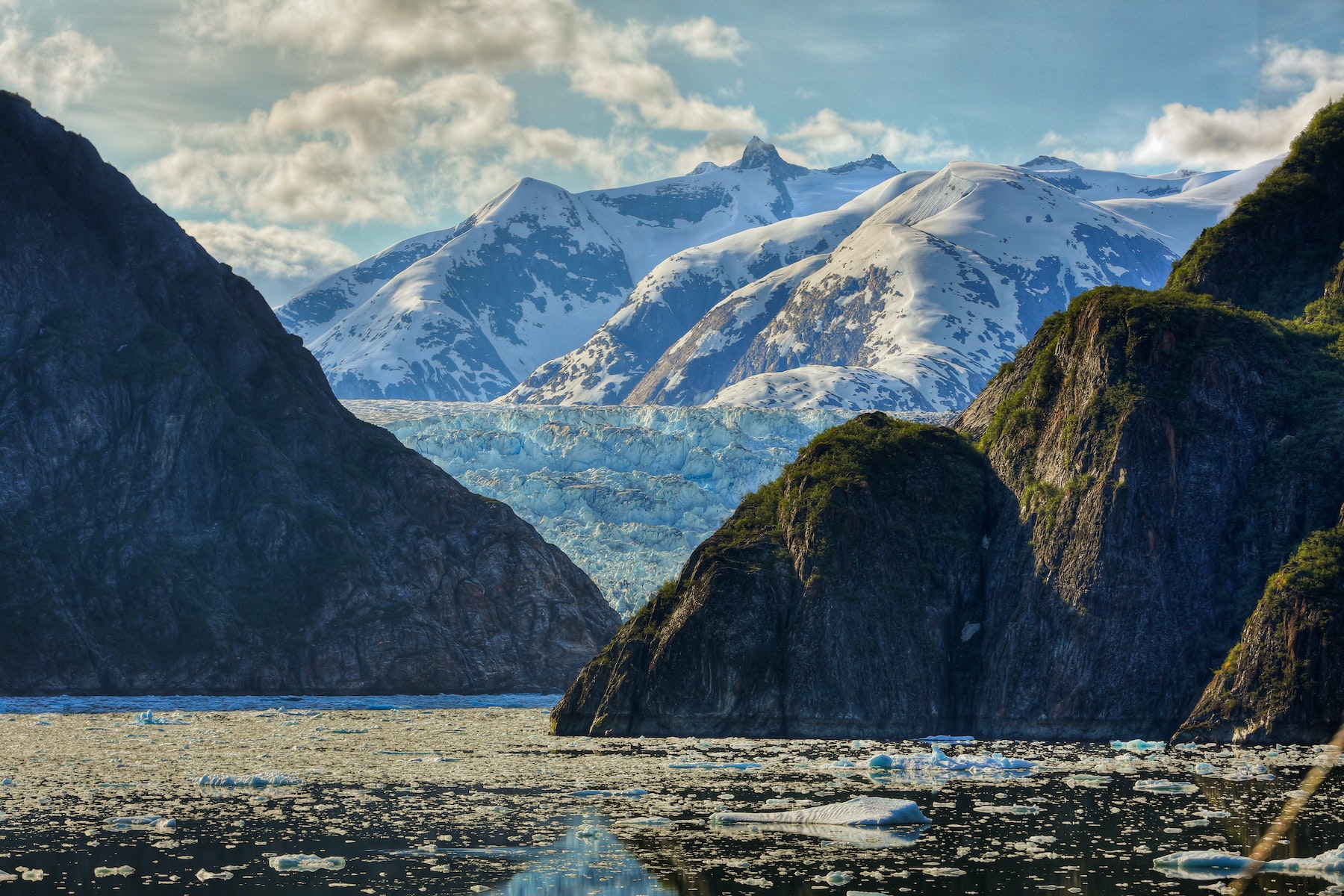