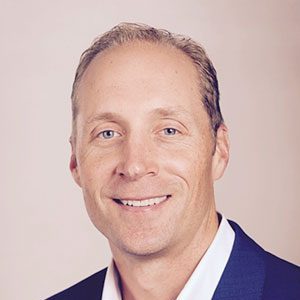 Chad Bown is a Senior Venture Principal on the BP Ventures team which has invested over $450m in technology companies across more than 40 entities with more than 200 co-investors.

Chad brings financial leadership and commercial management expertise alongside oil and gas operations and business development roles. He was a Captain in the United States Air Force and holds a degree in business from Texas A&M as well as an MBA from Loyola Marymount.

Chad sits on the boards of FreeWire Technologies, CarbonFree Chemicals, Zubie, Belmont, BiSN and SMG. He also holds an Observer position on the boards of Advanced BioCatalytics and Solidia.