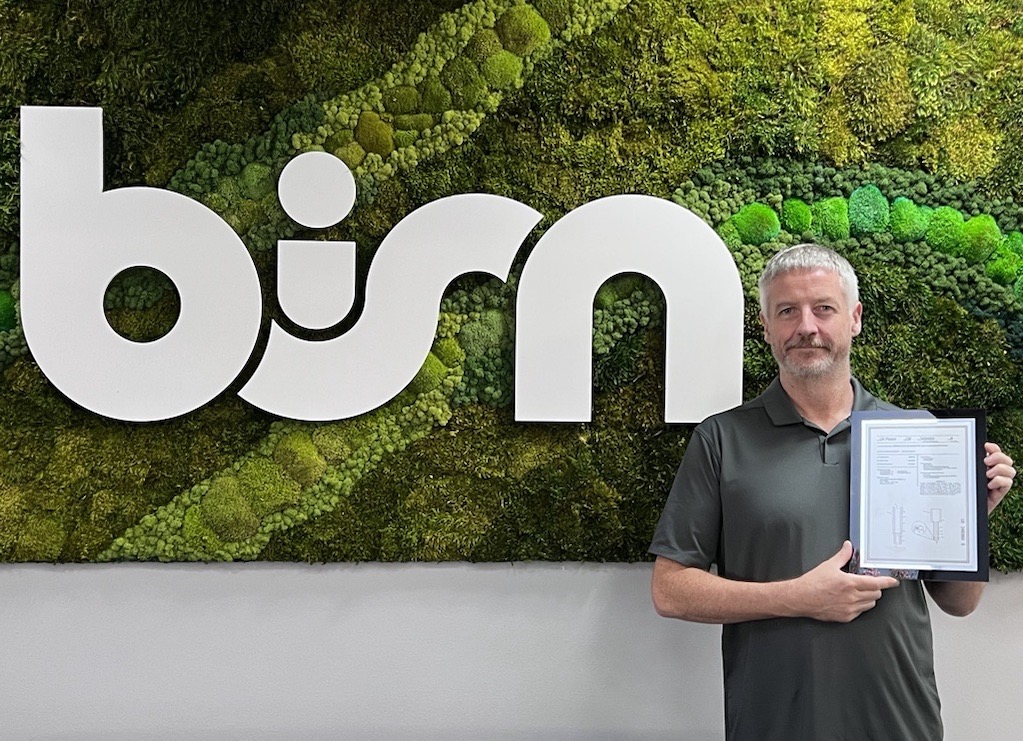 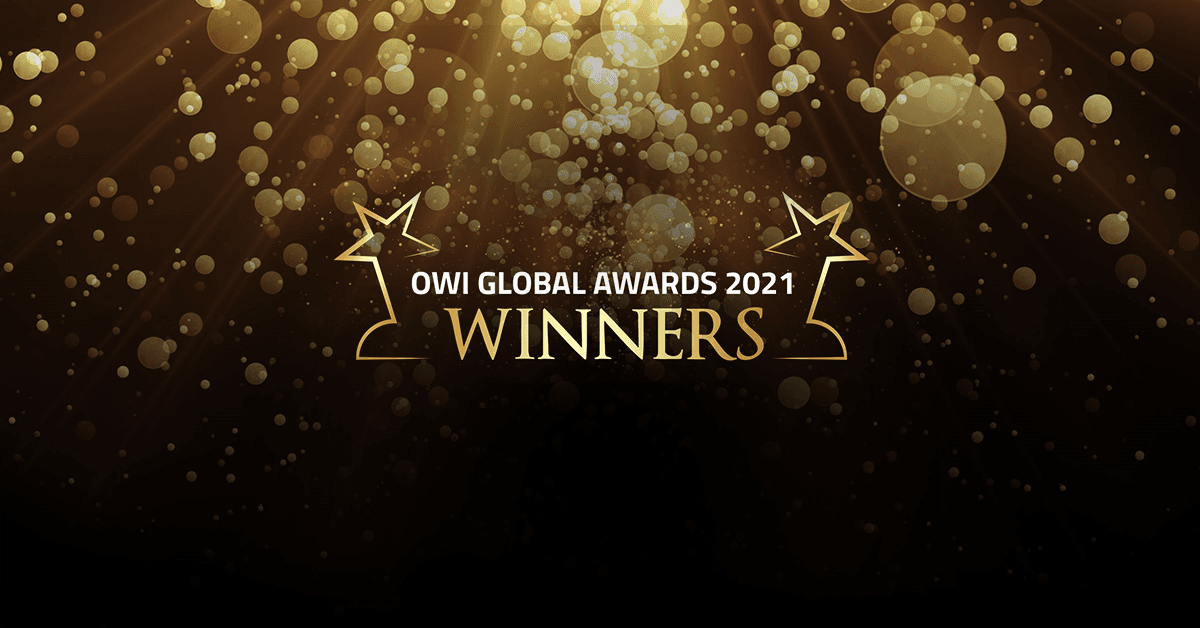 We delivered a world first to bring a high rate offshore well in Australia back into production faster by performing a rigless repair to a leaking production packer.
Read More

During the abandonment of a well, off the California coast, a major operator identified that traditional cement wasn't providing the quality of seal they desired.
Read More 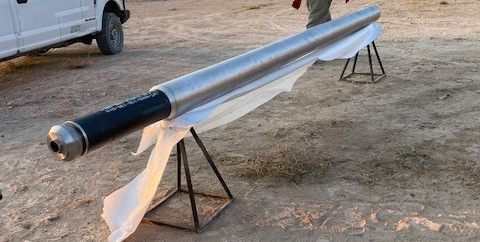 Successful abandonment in the Permian Basin

We are delighted to announce the signing of an exclusive agreement with the Middle East's leading energy service provider - AlMansoori Specialized Engineering - to further expand our deployment activity in this hugely important region.
Read More

Wel-lok™ contract officially signed with ADNOC Group. We are proud to announce the signing of a contract with ADNOC Group which will result in the first ever deployment in the Middle East that utilises BiSN's ground-breaking Wel-lok™ technology.
Read More

We are honored to have received the Decom North Sea 2021 Award for Technical Innovation in Decommissioning.
Read More

On the 12 May BiSN was proud to have our Wel-lok technology utilized in the North Sea with Aker BP ASA on their Valhall Field Center campaign.
Read More 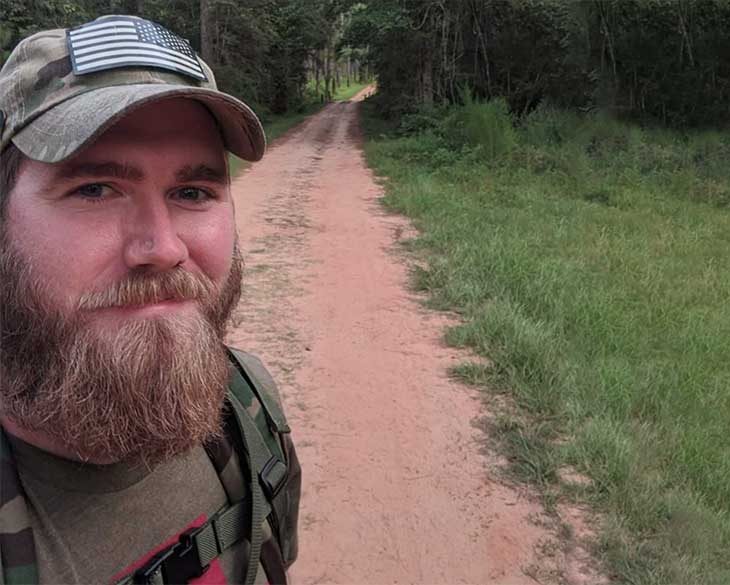 Andrew started in 2019 in the Houston, TX facility as a thermite technician. Being a key member of the thermite team, he performs qualification, R&D and troubleshooting tests to ensure the quality of thermite that we manufacture.
Read More

Sustainability is our future 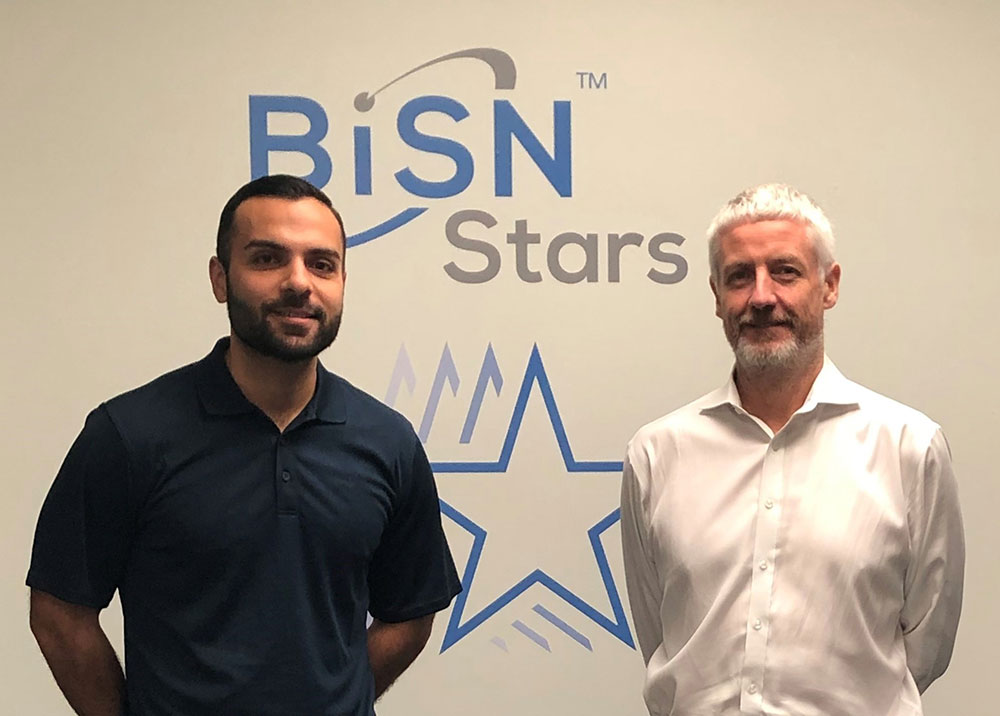 Employee of the month – Baldemar Elizondo 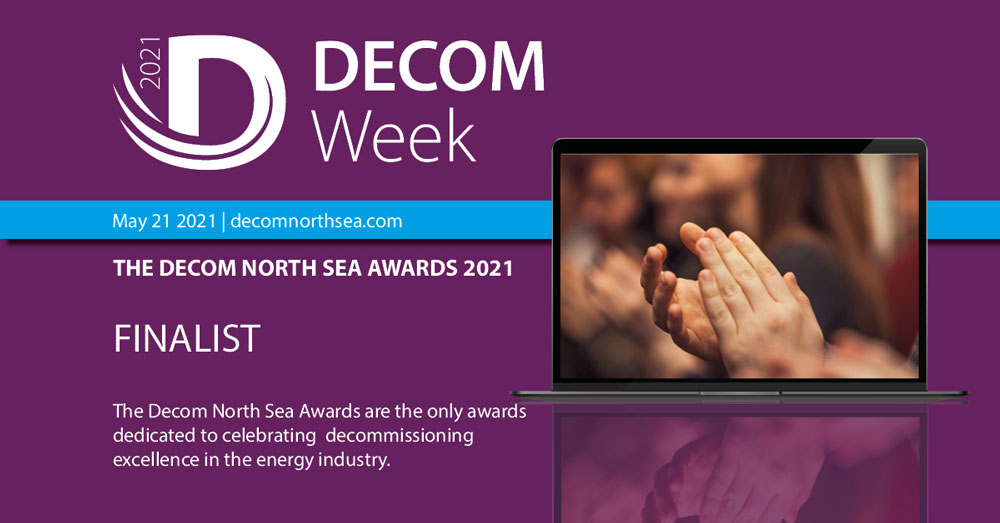 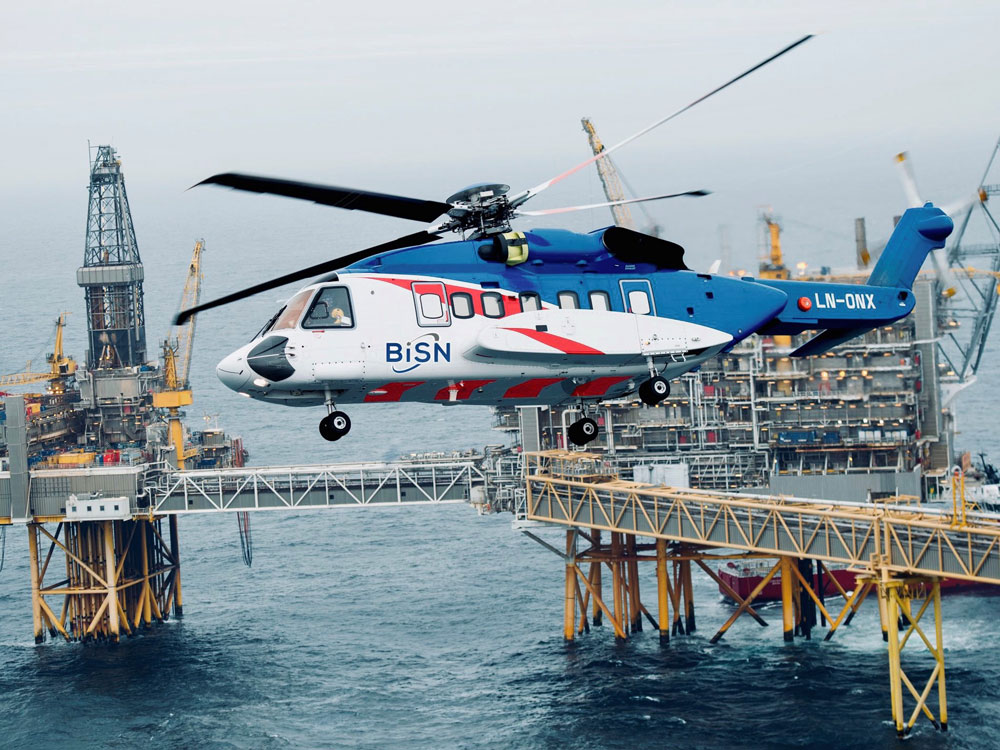 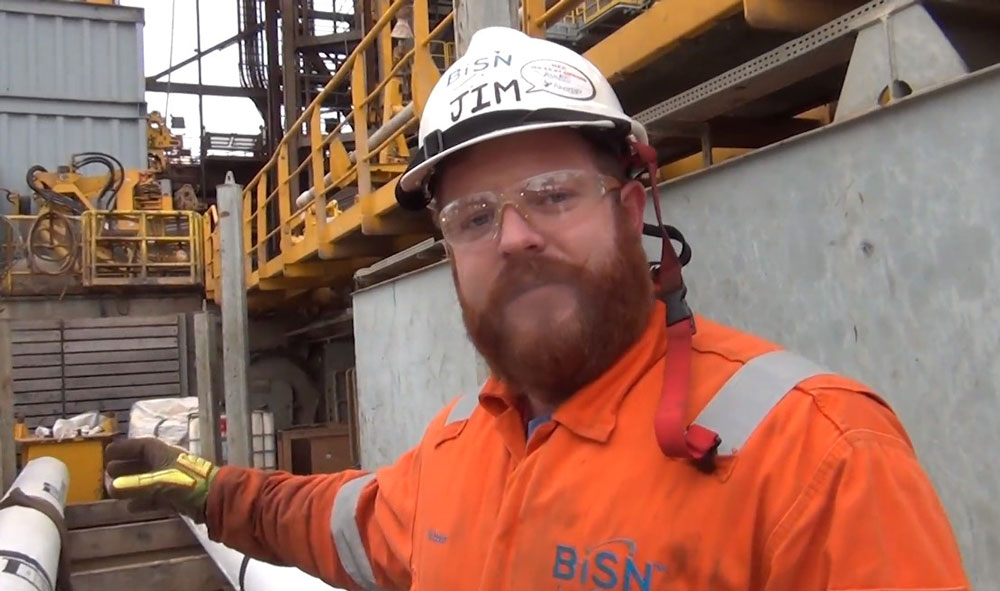 Employee of the Month – Jim Spurr 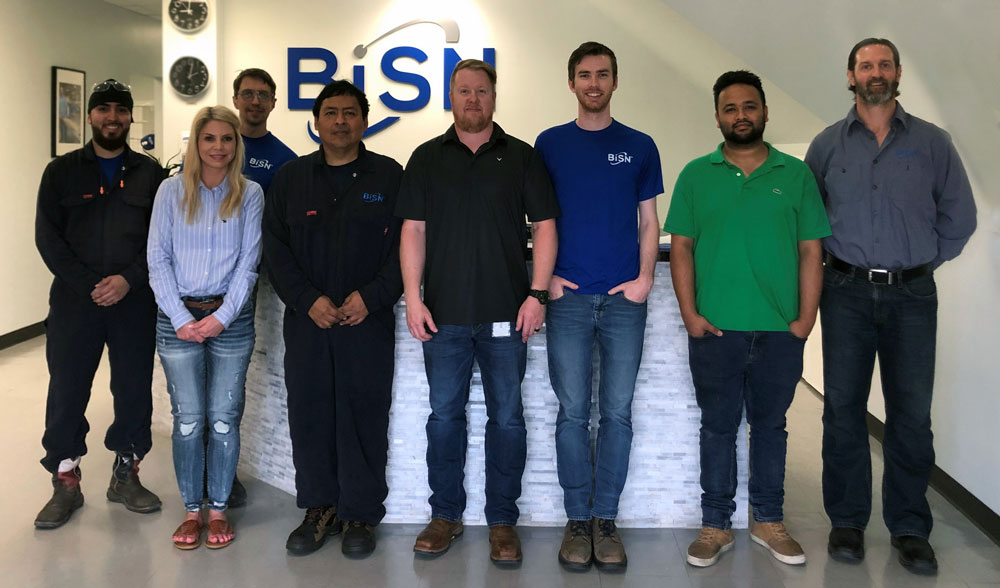 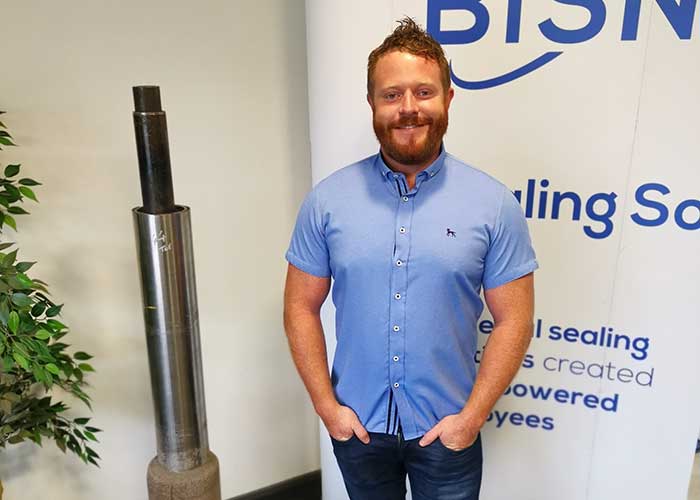 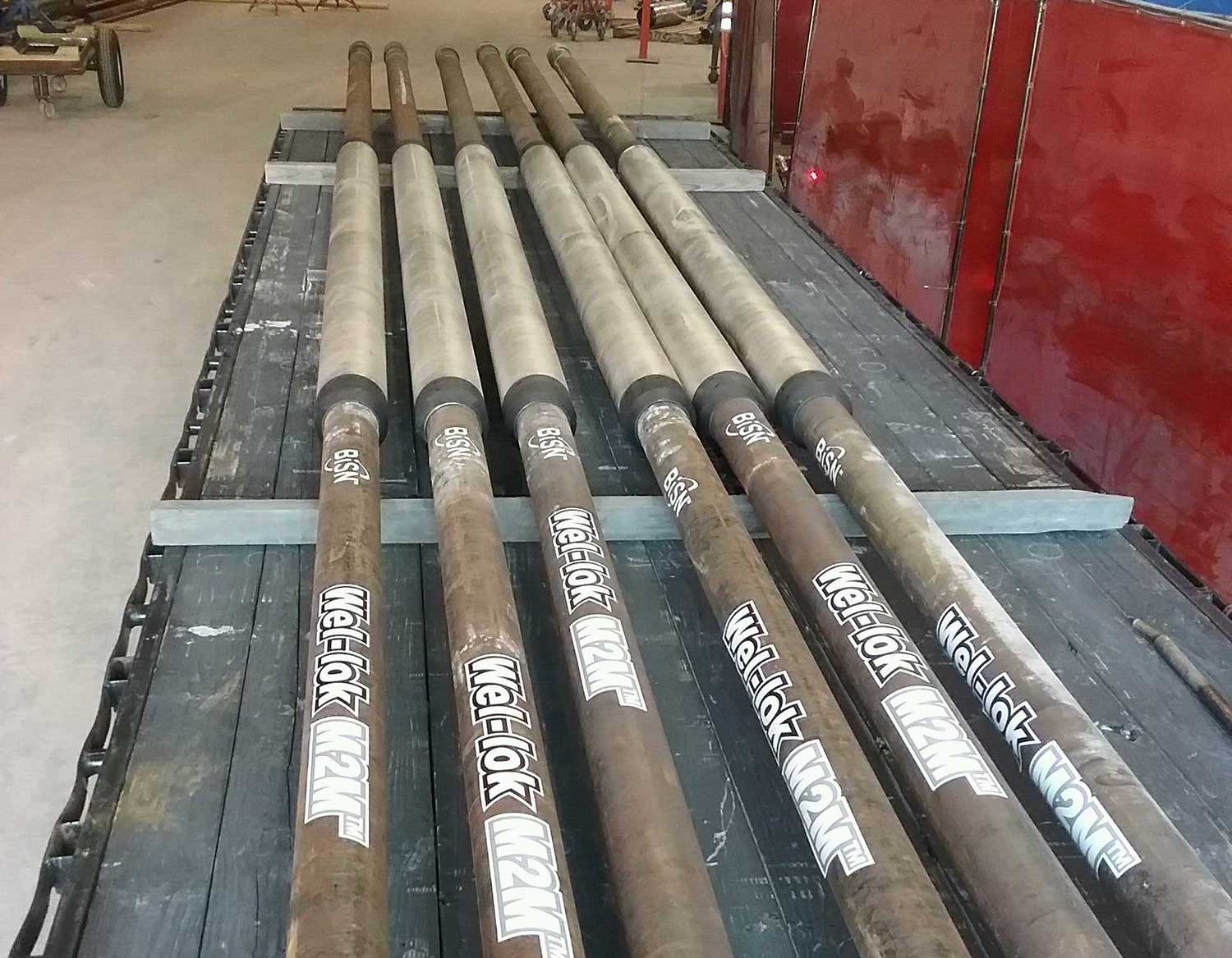 BiSN sees a significant increase in field deployments in Q1 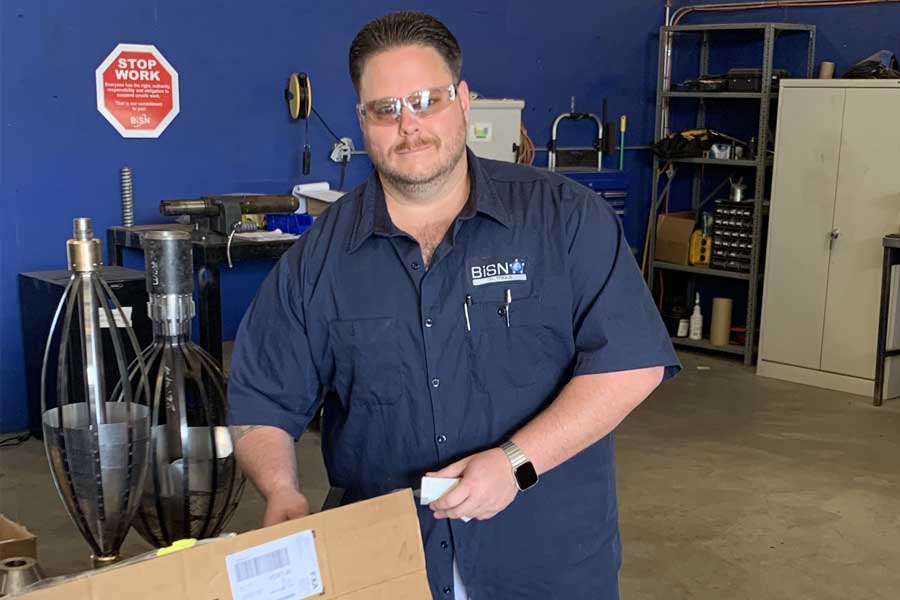 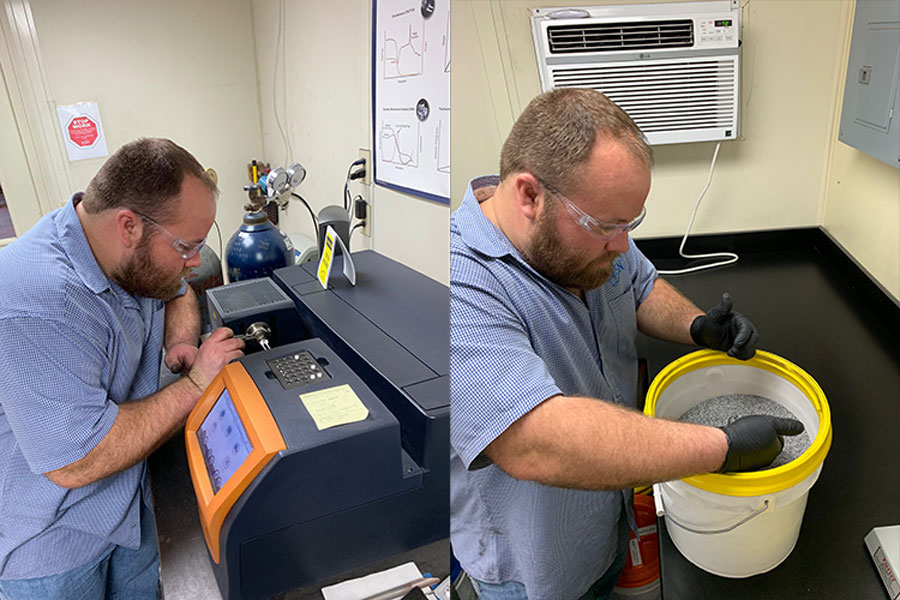 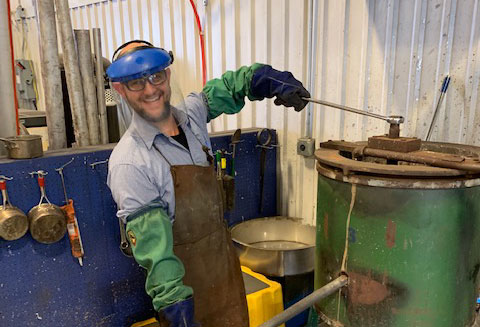 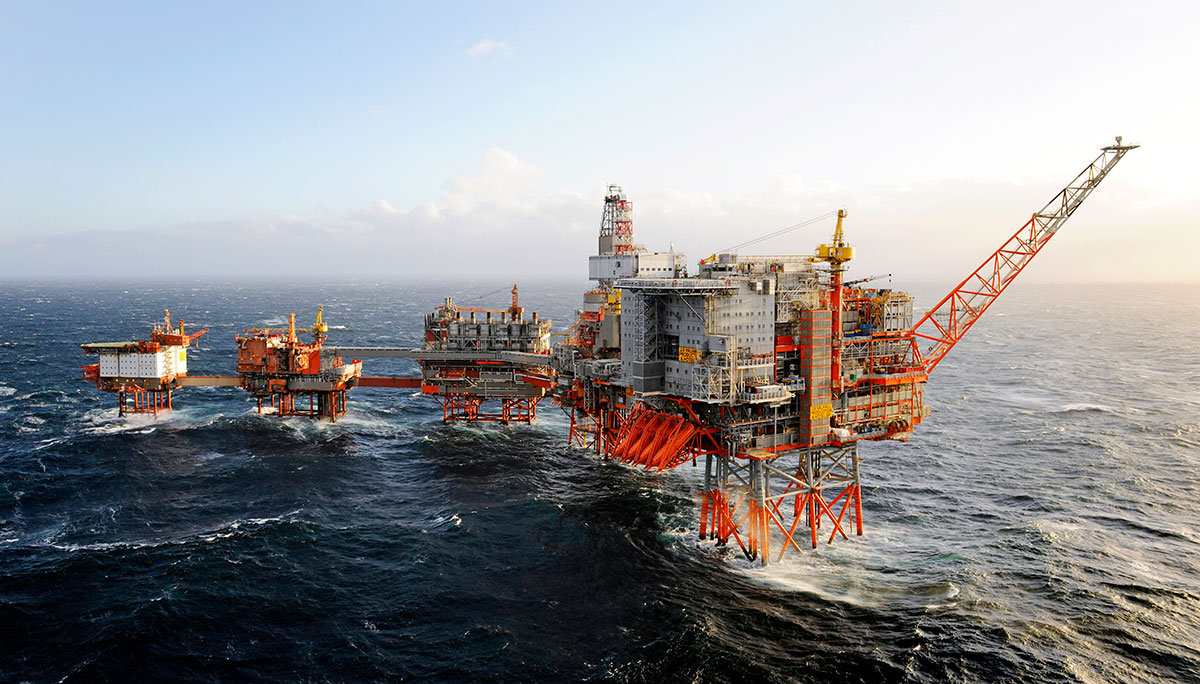 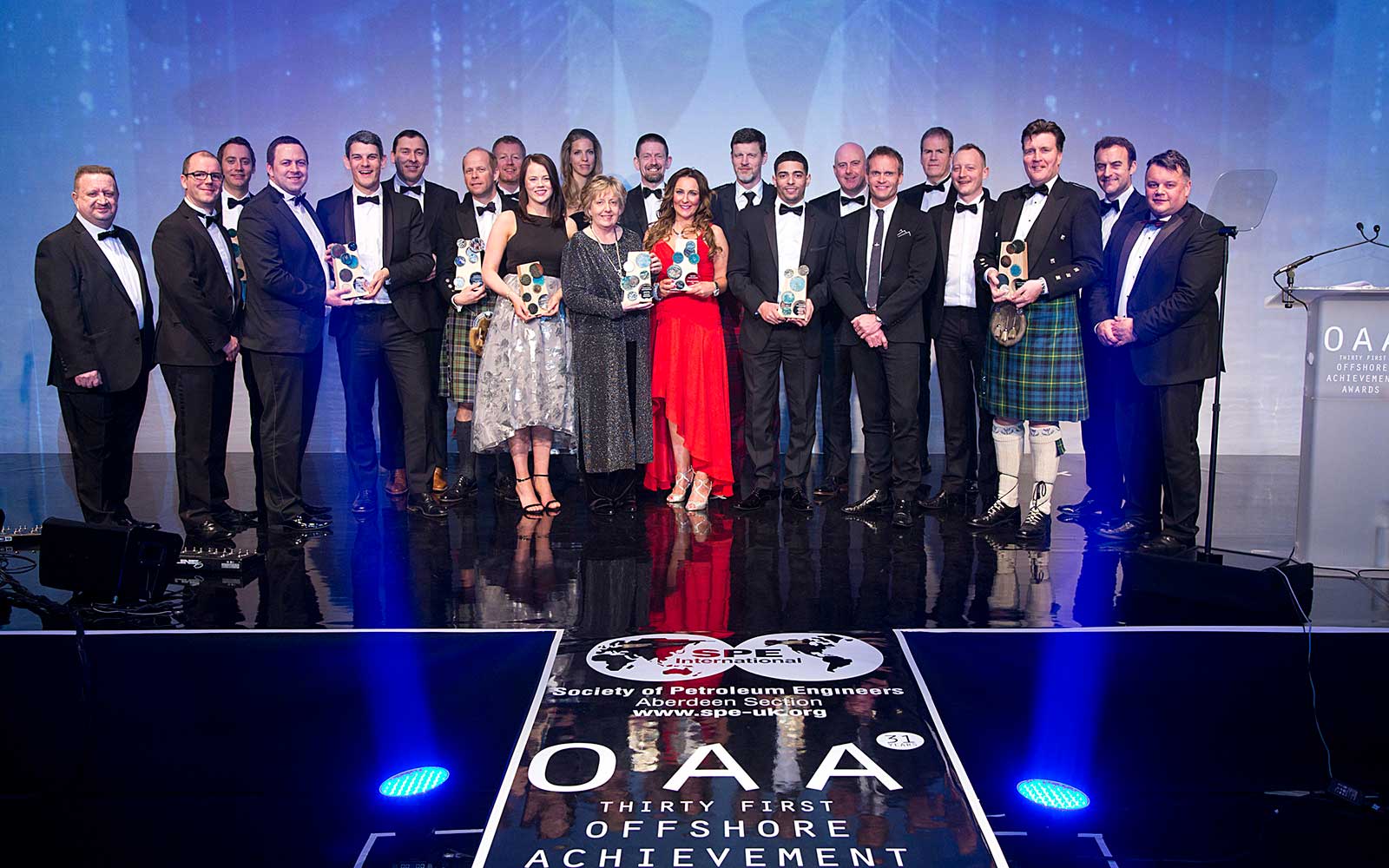 Employees Of The Month 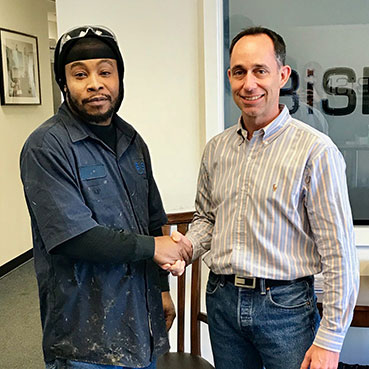 BiSN Employee of the Month

Leaders in downhole technology, BiSN’s employee of the month is Technician, Eric Cornett, who was chosen due to his can-do attitude and willingness to go the extra mile to get the job done well.
Read More

Are you attending the SPE Aberdeen Well Abandonment Seminar?

How does the Wel-lok M2M™ employ the bismuth plug to create downhole seals?

Does your well abandonment sealing solution comply with ISO 14310?

BiSN selected by BP at OTC

WINNER of the ICoTA Intervention Award 2017